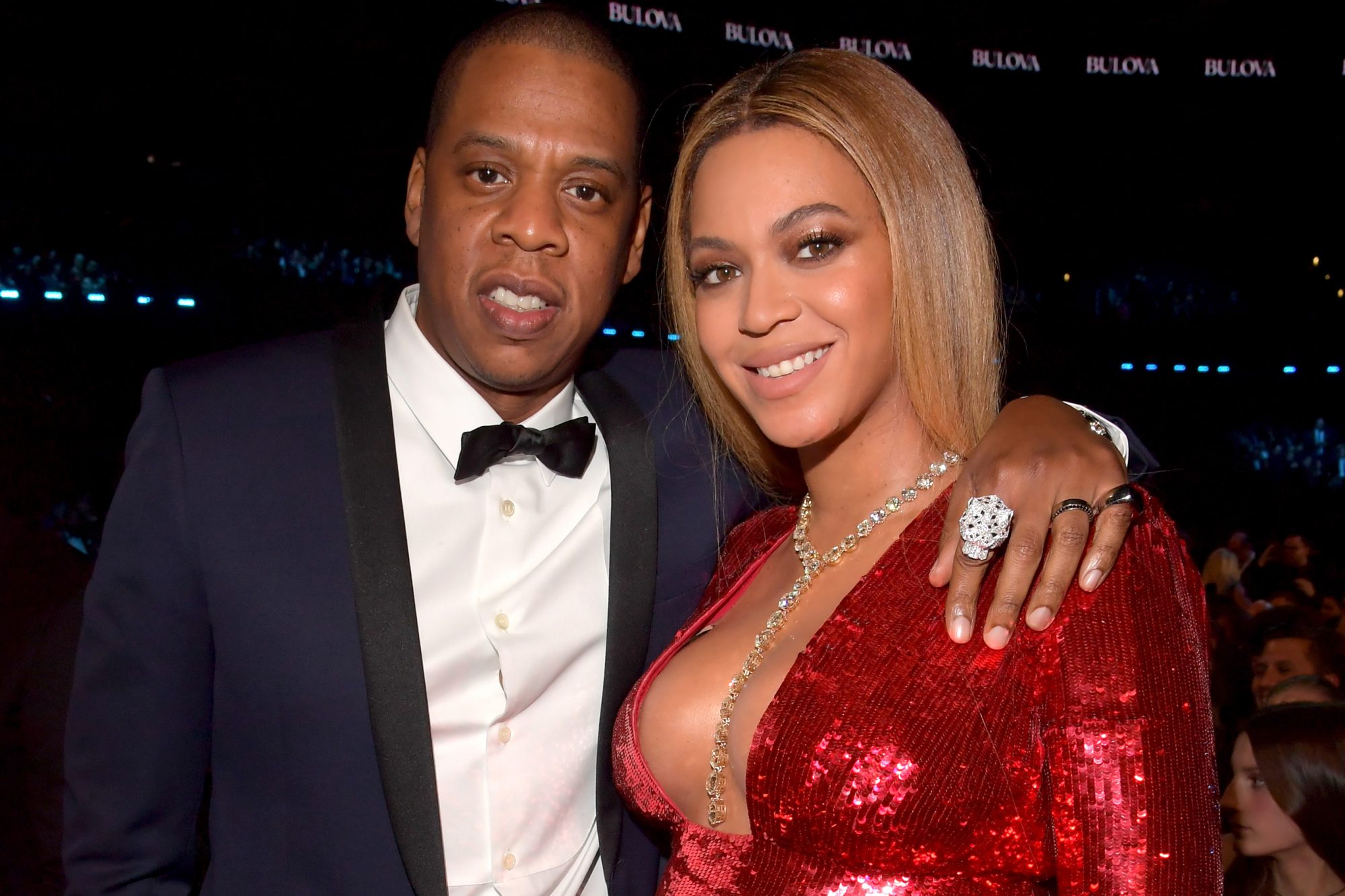 What Jay-Z’s ‘Footnotes for 4:44’ reveals about celebrity relationships — and our own

Publicity ploy or not, it’s refreshing to hear these honest reflections in an era of celebrity couples being proclaimed “goals” by the Internet. We heard Jay-Z apologize to Beyoncé in “4:44” for cheating and being an absent partner, but the video gives him the space to expand on how the testing of their marriage affected him.

He adds that, despite being “shot at” in Brooklyn’s Marcy Projects in his youth, “Nothing’s harder than this. By far, I’m telling you, it’s the hardest thing I’ve ever done.”

Jay-Z’s words echo a notion a few celebrities have controversially expressed in the past — relationships require hard work. The men in “Footnotes for 4:44” highlight how good fortune cannot alleviate all struggles. Here’s what we can learn about celebrity relationships — and our own — from their revelations:

True compassion takes time to develop. Rapper Kendrick Lamar, whose own introspective album “DAMN.” earned rave reviews earlier this year, describes being raised with a “hardness.” Developing compassion requires putting yourself in someone else’s shoes, he says, and the word to keep in mind here is “perspective.” Think of the greatest loss you’ve ever felt. Now, imagine the person sitting next to you is going through something worse.

Keeping an open mind is key. Mahershala Ali won the Academy Award for best supporting actor earlier this year, just days after his wife gave birth to their daughter. Despite now being one of the most in-demand actors in the business, he stresses the importance of continuing to learn. “I think in a relationship, you’re either learning or you’re not learning,” he says. “And I think relationships fail when you stop learning, when you stop being able to learn together.”

Work can get in the way. Michael B. Jordan’s acting career has flourished in recent years, evidenced by his upcoming role in Marvel’s “Black Panther.” He expresses a fear of ending up alone and not having what his parents have because of his demanding work schedule. Fame makes it difficult, too. “I don’t want to work less,” he says. “So the more I work, the more seen or known you are, the more you’re sought after and the less genuine people you run across.”

Someone else’s relationship isn’t always what it seems. “Grey’s Anatomy” actor Jesse Williams came under tabloid fire when it was rumored that he began dating actress Minka Kelly while still married to his wife (they’re now getting a divorce). A heated Williams addresses the pain these accusations caused him. “All of a sudden, motherf—ers are writing think pieces that I somehow threw a 13-year relationship — like, the most painful experience I’ve ever had in my life — with a person I have loved with all of my heart,” he says, “that I threw a person and my family in the trash because a girl I worked with was cute.”

Above all, it’s best to be honest. This one’s pretty simple, and comedian Aziz Ansari explains it briefly. “When you hide stuff and you’re not as honest and don’t communicate as much,” he says, “you end up building this little demon inside and the demon f—s everything up.”